The American Geophysical Union supports 130,000 enthusiasts to experts worldwide in Earth and space science and is currently accepting nominations for its three journalism awards:

Walter Sullivan Award for Excellence in Science Journalism - Features, recognizing excellence in Earth and space science feature reporting, generally produced under a deadline of longer than one week.

Robert C. Cowen Award for Sustained Achievement in Science Journalism, recognizing a journalist or team of journalists who have, over a period of at least 15 years, made significant, lasting, outstanding and consistent contributions to Earth and space science journalism for the general public, including reporting, writing, editing or producing. 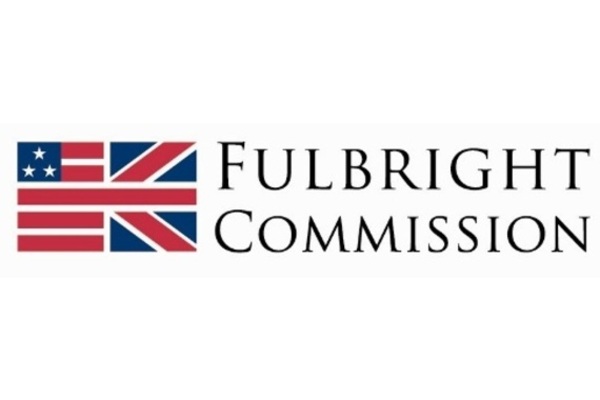 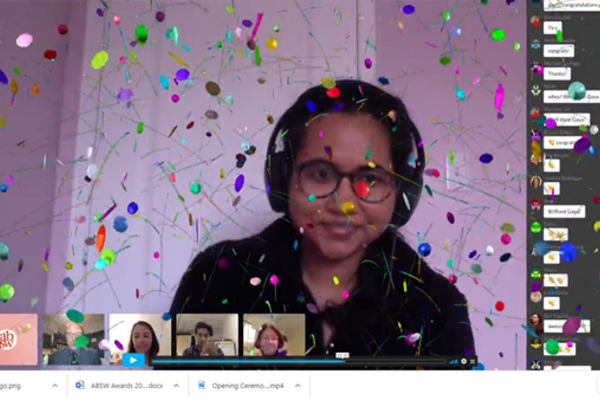 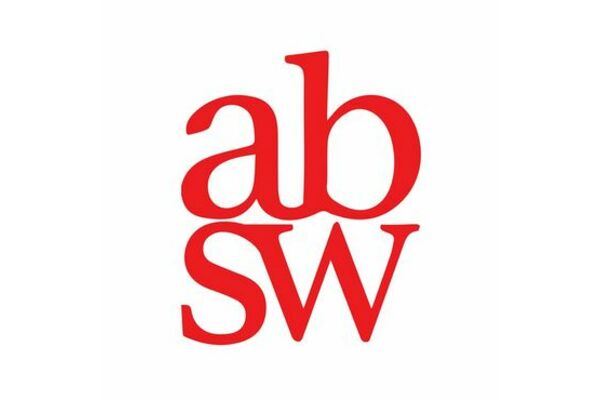 ABSW Awards: how does it feel to be shortlisted?

19 Aug 2020
The Association of British Science Writers is registered in England and Wales under company number 07376343 at 76 Glebe Lane, Barming, Maidstone, Kent, ME16 9BD.
Log in | Powered by White Fuse