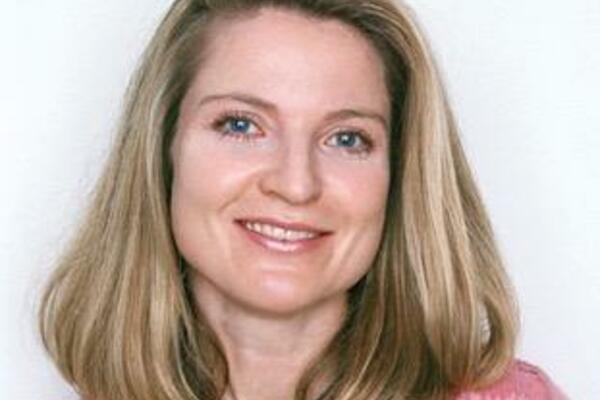 The European Federation for Science Journalism has revealed the 2022 shortlist for its prestigious European Science Journalist of the Year award, and we are delighted to see ABSW member Amelia Vale on the list.

This year’s award has been sponsored by Elsevier, and by the Association of British Science Writers.

The winner and runners-up will be announced at an awards ceremony held at the European Conference of Science Journalism in Leiden, the Netherlands, on 12 July.

The finalists for the 2022 award are, in alphabetical order:

“We’re very proud to organise this award for the third year together with the support from our UK member association,” said Krijn Soeteman, president of the European Federation for Science Journalism. “I’m really looking forward to the in-person award ceremony after last year’s awards were announced online due to Covid restrictions. Hope to see many of you joining us in Leiden.”

This year’s qualifying submissions came from a variety of EU countries and beyond, as has become usual for this pan-European award that highlights excellent journalism regardless where it’s done or what languages it was originally published in.

“We were impressed by the high quality of the submissions and the diversity of topics,” said Dr. Alexandra Borissova Saleh, chair of the judging panel. “We reviewed a variety of entries including TV, print and online productions, and we were very happy to see excellent science journalism across the whole continent in times when it is very much needed.”