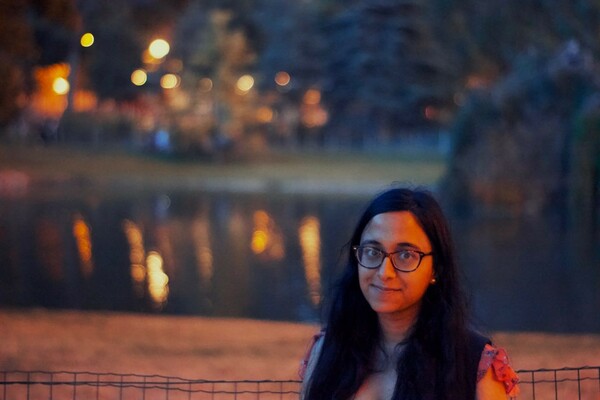 Decolonising science is important, but we need to decolonise science journalism too
24 Jul 2020
Opinion

In the wake of the recent Black Lives Matter resurgence, people are talking about the concept of decolonising. Academic departments are trying to improve their “diversity and inclusion” initiatives. Student organisations are rallying together to fight institutionalised racism. The importance of combating white settler colonialism within academic spaces and curricula is readily apparent.

Science is one such academic discipline that is in desperate need of decolonisation. It has terrible minority and especially black representation, lack of accountability for the racism harboured by past and present white scientists. There is a lack of support for Black, Asian, and minority ethnic (BAME) students, especially on the higher rungs of the academic ladder. Part of my work involves trying to address these issues with the social enterprise POCSquared, which aims to decolonise science, and in particular, the mathematical sciences.

But science journalism is also something that cannot afford to be left out of the decolonial loop. The way we convey scientific research and the voices of science that we choose to share are vitally important to the reader’s worldview of the science being done.

Diversify the sources you quote

One obvious way to bring a decolonial framework to science journalism is to ensure an actually diverse range of sources, purposefully choosing to interview/write about the research being done by scientists of colour.

When covering science experiments, perhaps look towards experiments based in countries in the global south, and report on the work being done there. But there’s much more room for diverse sources in science reporting from the global north too. An interesting example is the discussion surrounding the building of the Thirty Metre Telescope on Mauna Kea, the most sacred mountain in native Hawaiian culture.

Very few publications thought to ask an astrophysicist from one of Hawaii’s indigenous communities about their thoughts regarding it, massively skewing the discussion. Those that did, discovered that there was no broad consent in favour of TMT from indigenous Hawaiians. By not including their viewpoint, it shows just how pervasive Eurocentric thinking is in STEM journalism, and how easy it is to dismiss the feelings of people of colour.

Remembering to bring diversity to the medium and language you choose to write in is also important. English isn’t everyone’s first language and restricting the language the science communication is done also excludes many people of colour. Sibusiso Biyela, is a science journalist based in South Africa who wrote about the Square Kilometre Array project in South Africa. He understood the importance of communicating the work being done in one of South Africa’s indigenous language, Zulu, which allowed people who are normally forgotten about to understand and appreciate the work. Making sure everyone has access to science journalism content is also very important, ensuring fewer articles are behind paywalls. Making more of an effort to include soft-paywalls would at least ensure that everyone, includingBAME individuals who statistically earn less than their white counterparts, would be able to more easily read the content.

Diversify science journalism itself and make it show

One of the most important aspects of all of this is understanding that the writers themselves need to be diverse. Science journalism in the UK, just like science itself is overwhelmingly white. Be proactive in hiring, training and mentoring more writers of colour. Understand that when they write about topics regarding decoloniality, diversity and inclusion, it is emotional labour and needs to be remunerated appropriately. Ensuring visual representation, perhaps by putting a photo of the writer alongside their piece, is also worth considering, as the archetype of the white male scientist, and by extension, white male science writer, need to be deconstructed.

Right now, the need for good and unbiased science journalism is essential. Actively working to decolonise it is something that must be done, as part of undoing systematic racism in academia and amplifying the voices and work of scientists of colour.

Pruthvi Mehta, Contributor to POCSquared, PhD Physics student at the University of Liverpool