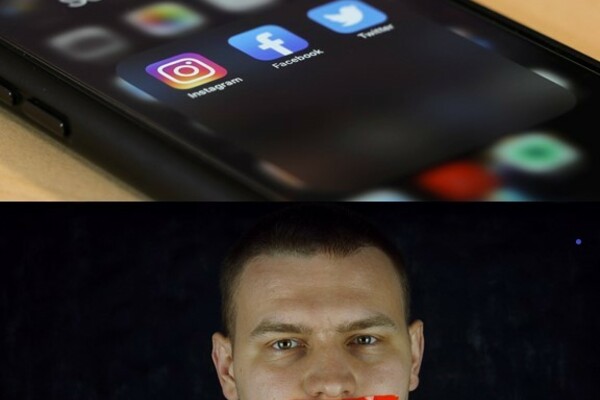 Social networks seem to be struggling on both fronts - in their responsibility to curtail dangerous misinformation, and to promote good, reliable science reporting. Even as pseudoscience runs rampant online, algorithms are known to be inadvertently demoting and blocking access to credible science news.

At a time when credible science news is vital to public safety, the panel will hear from people on all sides of the problem, and attempt to formulate recommendations on how social media companies and regulators could navigate this complex issue, and give us the science news we need.

This is a joint online event between the Association of British Science Writers and the group Challenging Pseudoscience, at the Royal Institution.

Angela Saini is an award-winning British science journalist and author. She presents science programmes on the BBC, and her writing has appeared in New Scientist, The Sunday Times, National Geographic and Wired. Her latest book, Superior: The Return of Race Science, was a finalist for the LA Times Book Prize. Angela has a Masters in Engineering from the University of Oxford and was a Fellow at the Massachusetts Institute of Technology. She is the founder of Challenging Pseudoscience, at the Royal Institution and an ABSW Board member.

Ben Deighton is the managing editor of SciDev.Net, the world’s biggest news service covering science in a development context. Ben joined SciDev.Net in July 2017 after four years as editor of Horizon magazine. Ben has worked as a journalist since 2001 and was previously a reporter for the Reuters news agency in London and Brussels. He has a degree in French and a postgraduate diploma in journalism.

Maarten Schenk is the developer of the Trendolizer engine, a tool that scans the internet for trending content.  In 2014 he co-founded the website leadstories.com with the intent to make it a place where people could read about what was currently trending online and why, including background, history and other relevant information.

When Trendolizer detected a trending story that was false, people who wanted to know if the story was true or not started coming in via Google. So, Lead Stories started to focus on finding and writing about these stories and that's how Maarten rolled into fact checking. Since then he has added many features to Trendolizer to find and expose fake stories and the networks of sites that spread them, and Lead Stories has continued to grow.

Early in 2019 Lead Stories joined Facebook's Third-Party Fact-Checking Partnership with a focus on the U.S. market. In 2020 Lead Stories partnered with Bytedance to help them fight misinformation on TikTok.