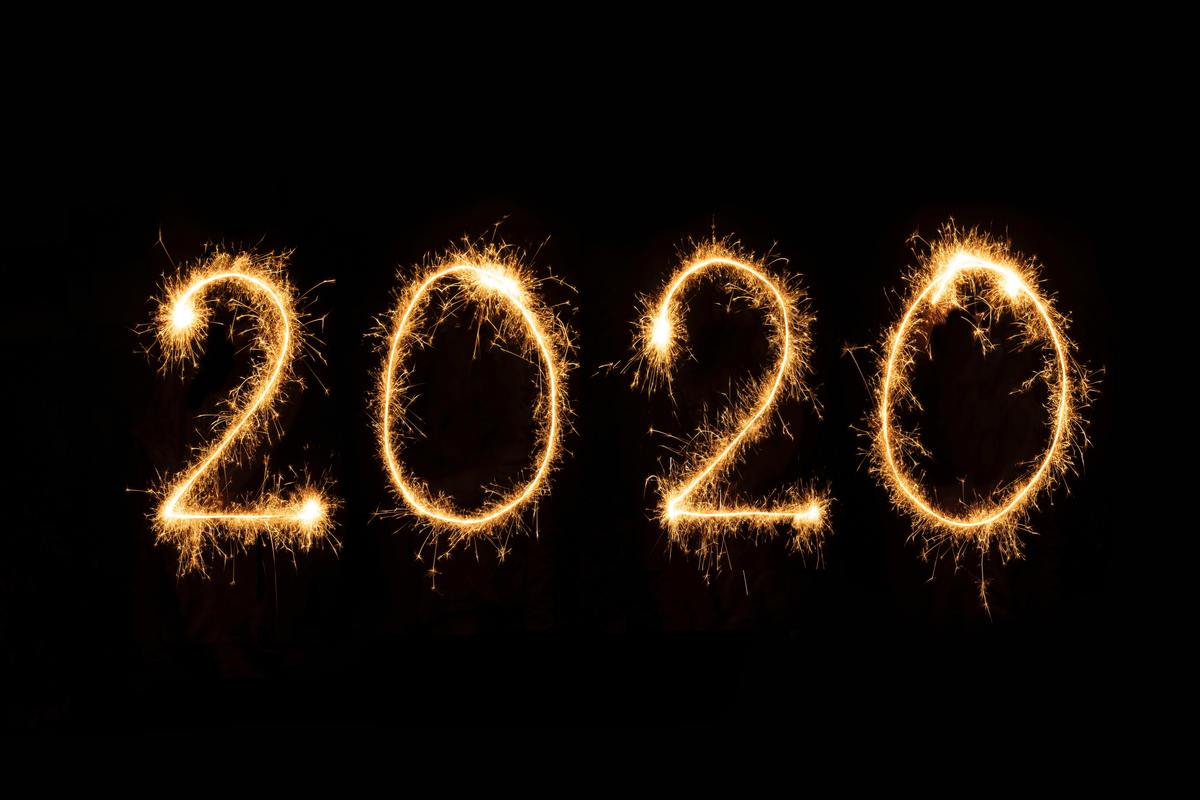 2020 has been a historically bad year. But the pandemic has seen science become particularly important - and science writing with it, in communicating and scrutinising the vital information. So has our profession prospered, or has it done badly like the broader economy?

Data on the size of the UK science writing sector has been hard to come by, but this year the ABSW has been trying to rectify that.

As part of that we commissioned Ben Nealon, an MSc science communication student at the University of Sheffield, to collect data on the size of the market, focussing primarily on mainstream media science journalists. Ben presented some of his results, and ABSW chair Andy Extance put them into context, comparing them to previous studies to give a sense of the state of science writing in 2020.

The ABSW ran surveys on the effect of the Covid pandemic on science writers in May and October and revealed the latest results.

For a broader picture we also invited comment from experts in the industry at large. Tisse Takagi, an agent at the Science Factory, joined us to talk about how the market for science books is faring in 2020. Stephen Pincock, VP Magazines and Editorial at Springer Nature, who has responsibility for Nature, Scientific American, Spektrum der Wissenschaft  and Investigacion y Sciencia, discussed the trends affecting publications like this.  Further details, including data and speaker slides will be available later this week. In the meantime, here's the replay of the presentations and discussion: