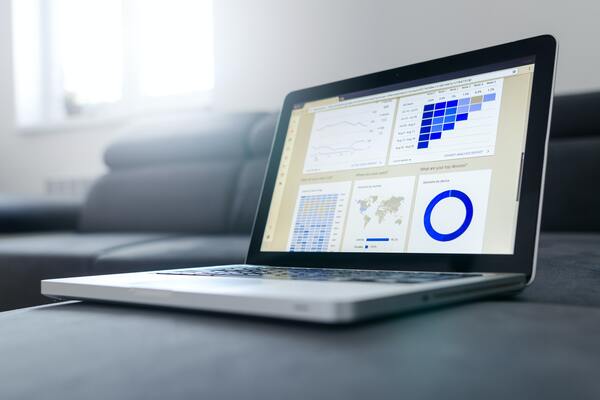 Add your voice to a global chorus

Science journalists around the world are invited to participate in a global inquiry into the experience and insights that have shaped your professional life. The findings from this ambitious survey will reveal the principles that define this field and the values held by practitioners like you.

This project is a joint initiative of The Kavli Foundation, the World Federation of Science Journalists and Brazil’s National Institute of Public Communication of Science and Technology. It began with a study started in Latin America and the Caribbean, aiming at mapping out the views of science journalists on science journalism in the region. Based on the answers of about 180 science journalists, with extensive comments on different topics, the initiative was scaled up and is now global and available in seven languages: English, Arabic, Chinese, Portuguese, Spanish, French and Russian.

The results will help to consolidate the Statement of Guiding Principles for Science Journalism, to be discussed during the World Conference of Science Journalists in June, in Medellín (Colombia).

The impact of this survey will grow with the number of people who participate, as well as the diversity of countries and cultures that they represent.

The link for the survey is available at: