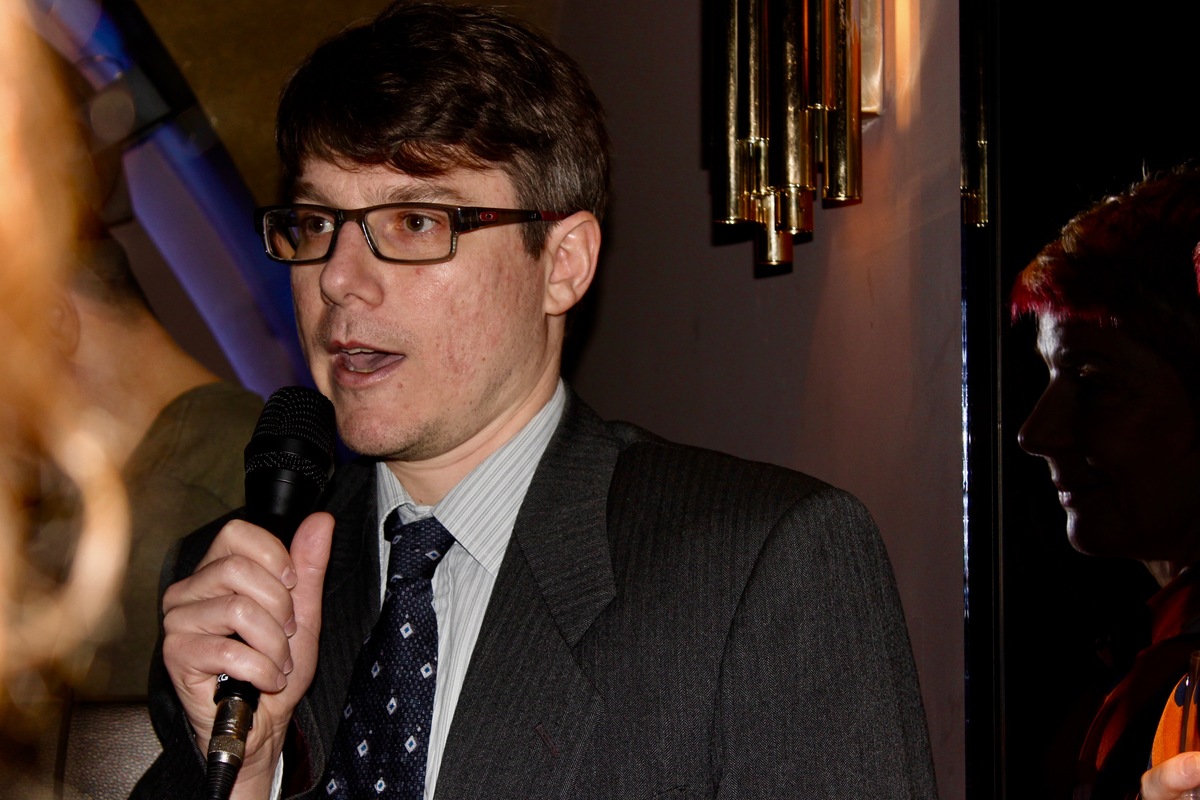 Many congratulations to the winner and runners up in the 2020 European Science Journalist of the Year Award!

The announcement was made in Trieste during the closing ceremony of the 2020 European Conference of Science Journalism.

Maria started her science writing as an editor of a student newspaper of the department of biology in 2015. Since 2017 she has written science news for Russian Reporter, a prominent general interest magazine, and has freelanced for various media outlets. Maria has won several national awards, including the national contest "Debut in science journalism", organized by the "Science of the future - Science of the young" (shortlisted, 2018), the national contest of innovative journalism Tech in Media, nomination "Best publication in Federal print media, AI" (winner, 2019), national contest Rusnano Russian Sci&Tech Writer of the Year (shortlisted, 2019; winner, 2020). She was nominated to the European award by the Russian Association for Science Communication as a winner of the national contest.

Former ABSW Chair, Mico Tatalovic, is currently a news editor at Research Professional News; he is one of the most prominent figures in European science journalism in recent years both as a writer and editor and as an active member of the community, working to improve the situation for science journalists in Europe and beyond. Mico splits his time between Croatia and the UK and previously worked for New Scientist and Nature; he is an alumnus of the Knight Science Journalism Fellowship at MIT.

Stan van Pelt started his career in neuroscience research; he is an editor at the University magazine Vox and freelances for a large number of newspapers and magazines, including the main Dutch newspaper De Volkskrant. His 2019 article on the make-it-or-break-it importance of large grants for the career of researchers, originally written for university magazine Vox was recently awarded the 2019 VWN Publication Award for the best Dutch science journalism production of the year, leading to his nomination by the Dutch Association for Science Writers.