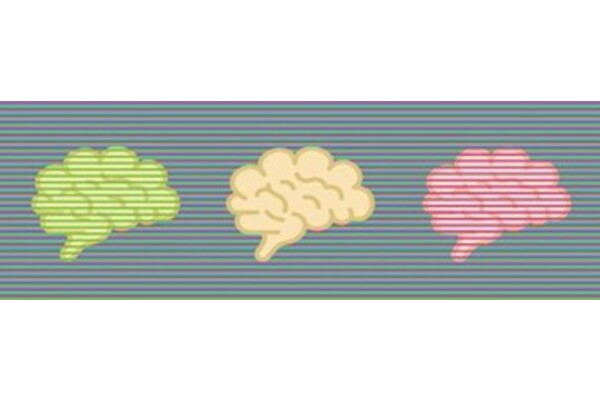 ‘Noise in Neuroscience’, will create the first definite good practice guide to responsible communication of research into sex/gender and the brain.
14 Sep 2021

A new project aims to put a stop to misleading claims about differences between women’s and men’s brains.

Launched at the British Science Festival on Thursday 09 September, a new project titled ‘Noise in Neuroscience’, will create the first definite good practice guide1 to responsible communication of research into sex/gender and the brain.

These good practice guidelines will help researchers and science writers avoid the hype and exaggeration that contributes to gender stereotypes. The guidelines will also make it easier for parents, teachers and other readers to tell when a research finding on sex/gender and the brain has been reported accurately and fairly.

The guidelines will be developed by an eminent academic panel, working with the Royal Institution, Royal Statistical Society, Association of British Science Writers and others. The project launches with a call for evidence which seeks views on how to make the guidelines a success and recommendations of good and poor practice examples of communicating research on sex/gender and the brain. People can contribute to the call for evidence at www.noiseinneuroscience.com

“Misleading claims about differences between women’s and men’s brains are far too common. This ‘neuro-nonsense’ crops up in teaching materials, business training courses and in everyday conversations. It can have a damaging effect on people’s lives by contributing to stereotyped ideas of what they can do and be. This project is a great opportunity to put a decisive stop to this problem and promote good science communication.”