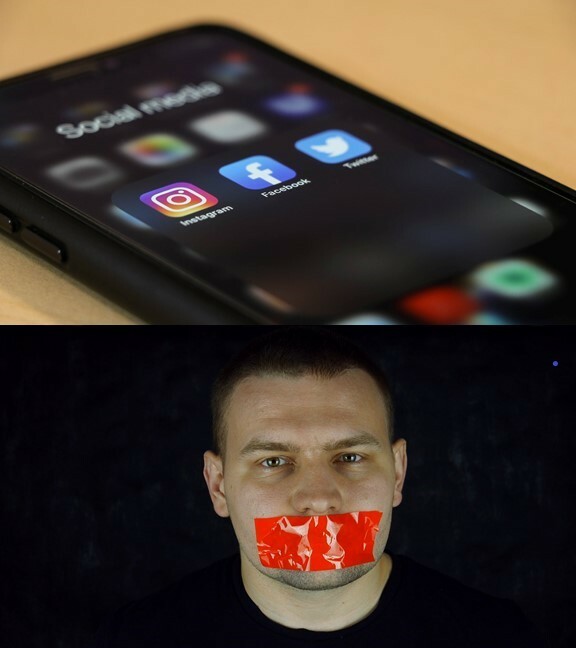 If you have been blocked from posting or promoting science stories on social media, we would love to hear from you
23 Feb 2021

Facebook and Twitter have tightened their policies on what can be posted and promoted as a response to fake news, but is this having unintended consequences?

We would like to hear from members who have been blocked from posting or promoting science stories on social media.

Please send us examples - by Tuesday 16 March - of which stories were blocked, what reason you were given by Facebook, Twitter or other platforms - and whether you were able to appeal.

Submit your examples here - thank you!