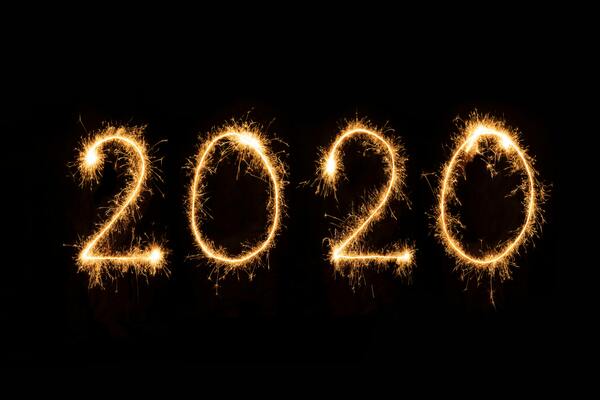 2020 has been an unprecedented year. The coronavirus pandemic swept the planet, causing a global health crisis, economic downturn and widespread social anxiety. From such turmoil, science has taken up a central role in public discourse. The way this has impacted science writing as an industry, however, is still revealing itself.

On 10 November 2020, the Association of British Science Writers held a presentation and discussion looking at the overall state of science writing in this tumultuous year – trying to understand the impacts of the pandemic and gaining insight into where the industry is at. Andy Extance, ABSW Chair was joined by science journalists and publishers Ben Nealon, Ben Deighton, Tisse Takagi and Stephen Pincock to understand what direction things are going.

Science communication graduate Ben Nealon opened the discussion by presenting the results of his dissertation, which investigated the landscape of the science journalism market. He found that science journalists at tabloid publications were expected to write more articles than those at broadsheet publications in the same period. Looking at the content, science articles tended to be overwhelmingly about health, with health and environment stories also gaining larger word counts.

Andy Extance expanded on these findings. Between 2019 and 2020, the number of regular science writers increased in the UK increased overall. Furthermore, by comparing these results with a 2009 Cardiff University project, this increase appears to be part of a long-term trend. As for the next steps, Andy has set up apps to scrape data from the publications in the research and hopes to gain further insight into the current state of science journalism from this.

Next up was ABSW Board member Ben Deighton, managing editor at SciDev.Net, who discussed the findings of two ABSW surveys looking into the impact of Covid-19 on science writers. Soberingly, two in five respondents said that the pandemic had made them poorer. Furthermore, looking beyond work at the wider impact the pandemic was having on the lives of science writers, Ben found that the need for more childcare and less contact with peers were having negative impacts on writers’ productivities.

Tisse Takagi, a literary agent at The Science Factory publishing agency, talked about the status of the science book industry. Overall, book sales have been at an all-time high. But many debut authors have found it hard to get noticed, with media events and book launches being cancelled or forced online due to Covid-19.

More optimistically, publishers are still signing up new writers. “People continue to want to make sense of the world,” Tisse concluded. There has also been more introspection into the industry - the Black Lives Matter movement has highlighted racism and lack of diversity in mainstream publishing.

Finally, Stephen Pincock, VP Magazine and Editorial at Springer Nature discussed the science magazine market. In the first half of the year there was a clear dominance of pandemic-related stories and an explosion of traffic on their website, he told the panel. But since summer, it has become clearer that audiences are not just coming for pandemic news – astronomy and social sciences are two sections that have grown in popularity. Stephen said that the pandemic may have made people more aware of the relationship between science and everyday lives.

Ben Nealon's MSc dissertation An exploratory investigation into the shape of the science journalism employment market within the UK national press and across business to business magazines is available above.